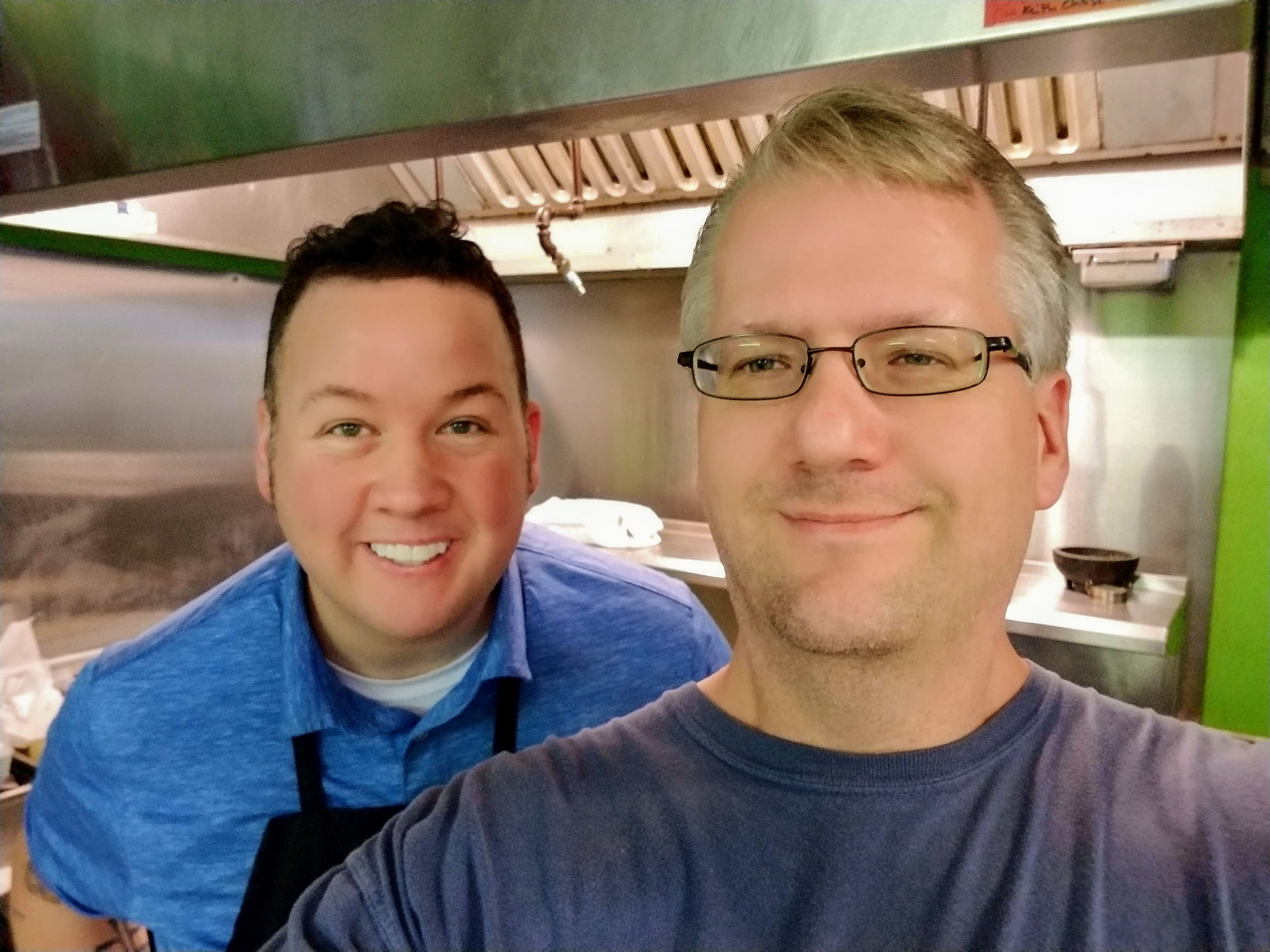 In case you missed it, over the Presidents Day weekend was the inaugural year for The Vero Beach Food Wine & Music event.  The brainchild of Fe Domenech of The Event Firm International, she became inspired to figure out a way to pay it forward on more than just one level.  Six deserving local and national charities were selected to benefit from this event.  The charities were the American Cancer Society, Hibiscus Children’s Center, One Lagoon, H.A.L.O No Kill Animal Rescue, United Against Poverty, and The Source.   With her extensive experience producing large successful events not only for her own business, she also helped produce what is now known as SOBE (South Beach Miami Food & Wine) and Pebble Beach Food & Wine events.  This event is the first of its kind for our area and it was marketed nationally with top name talent in the industry.  On the entertainment side of the event was Matteo Bocelli, the son of the famous opera singer, Andrea Bocelli, who flew in from Italy for the Friday night opening concert.  On Saturday night, four amazing celebrity chefs, two of which were from the TV show on Fox called MasterChef.  Chef Graham Elliot and Season 7 Winner, Chef Shaun O’Neale were here, and Chef Alex Thomopolous, a stand-up comedian turned chef has made appearances on MTV and the Hallmark channel.  Finally, is Chef Christi Ferretti, a Vero Beach native who is the owner of Pine Valley Market in Wilmington, NC area.

The event kicked off a day early on Thursday evening with the Fire & Ice VIP cocktail party at Costa de Este.  Guests got to mingle with the celebrity chef’s in attendance and hear a little about each benefiting charity.  Friday night was the Matteo Bocelli concert, Saturday night was the VIP Dining Experience with culinary demonstrations by each celebrity chef, and the event came to a close on Sunday with an event called Pups & Pino, a fashion show for cancer survivors and animals from H.A.L.O’s shelter.  In addition, a Sunday Brunch Tasting Pavilion was featured with local restaurants serving up some of their amazing dishes to the event’s guests.  Chef Alex Thomopolous was featured once again for a demonstration of her famous chicken sandwich, and Chef Christi Ferretti created a dish that you and your pet could enjoy together in the Bark Bistro that was also a part of the Tasting Pavilion. 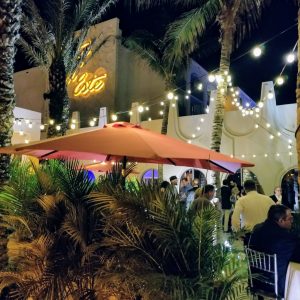 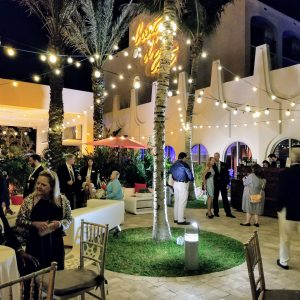 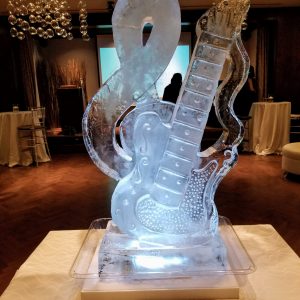 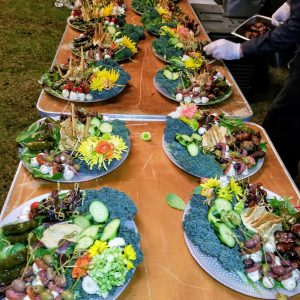 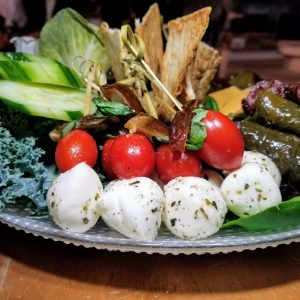 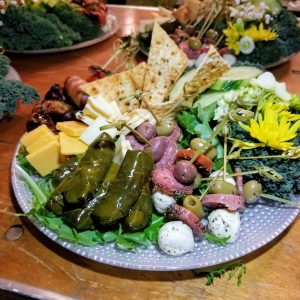 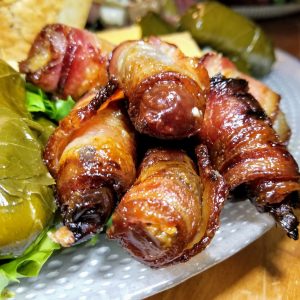 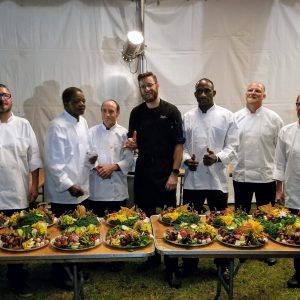 Travis and Crew from The Source 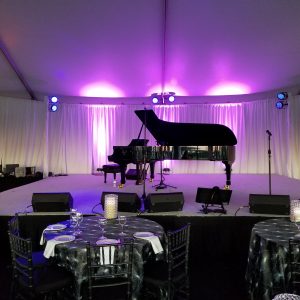 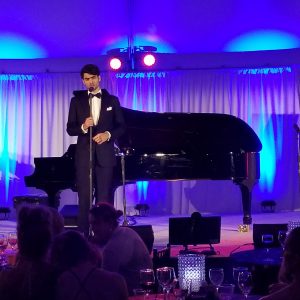 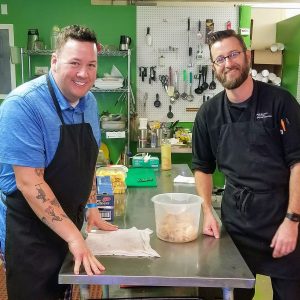 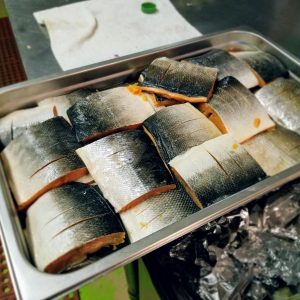 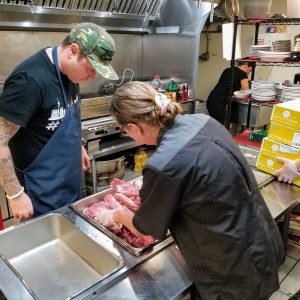 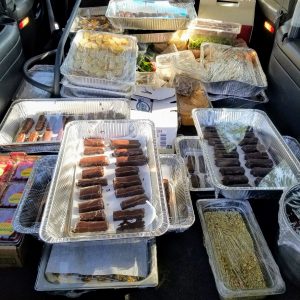 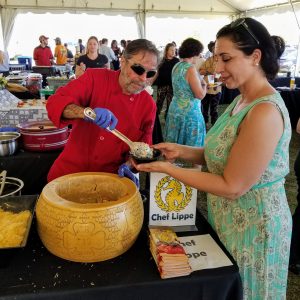 Chef Lippe preparing his pasta dish for a guest 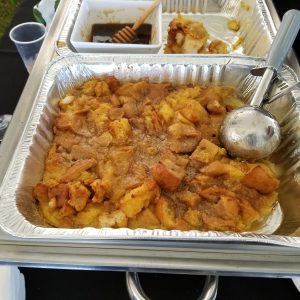 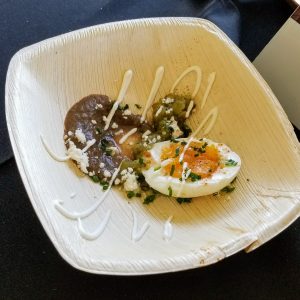 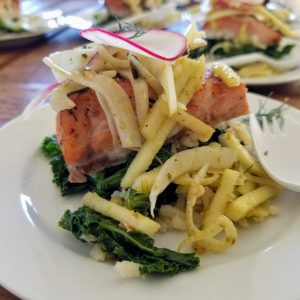 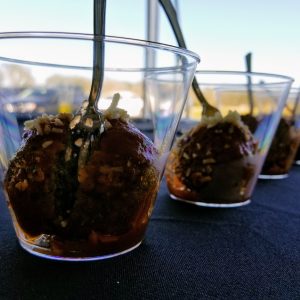 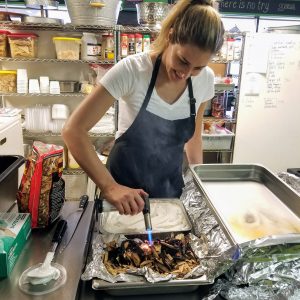 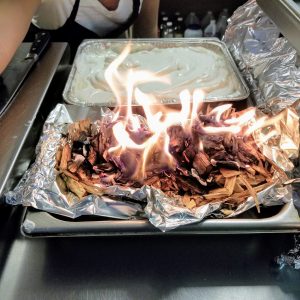 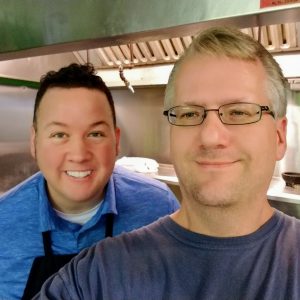 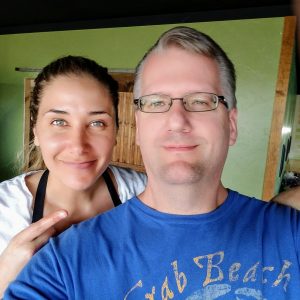 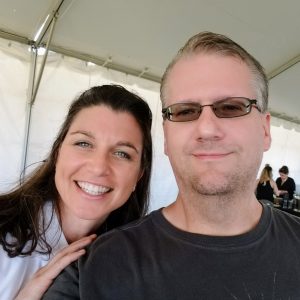 As an assistant producer of the event, I can tell you that it was a lot of hard work to pull off this event.  I believe we gave our guests a first-class guest experience that was second to none.  Fe has dedicated her life to this event for the last two years and poured her heart and soul into it.  The production team is already thinking of next year’s event and planning for it will be underway shortly.  It will be bigger and better than ever, so stay tuned for The Vero Beach Food Wine & Music event in 2019, you don’t want to miss it!

Follow Me
Thomas Miller
Thomas Miller, aka "The Food Guy" is big on organic everything and very particular about his butter. He has reviewed over 150+ local restaurants in the last 4 years and is invited by Disney to review the EPCOT International Food & Wine Festival every year. His food photos are devoured by 10's of thousands monthly on VeroVine.com and as a Google Maps Local Guide, his photos have been viewed over 16 million+ times. His foodie tribe is over 10,000+ people right here in Vero Beach and his VIP Foodie Dining Experiences are some of the Top Culinary experiences in Indian River County and beyond.
Follow Me
Latest posts by Thomas Miller (see all)
Subscribe
0 Comments
Inline Feedbacks
View all comments