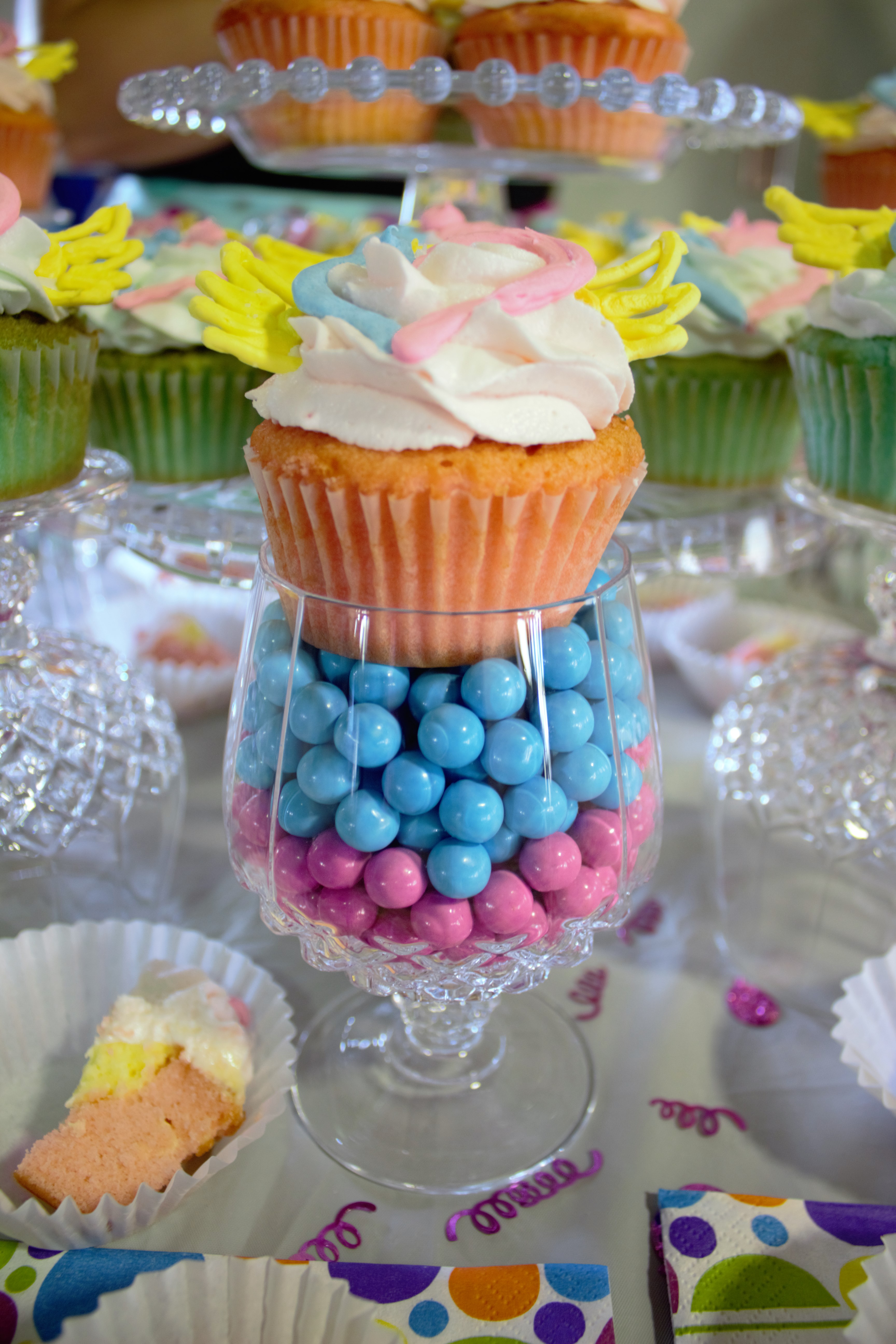 The Heritage Center in downtown Vero Beach this past weekend hosted the 7th Annual Jeane Graves Charity Cupcake Challenge.  Bakers that entered the contest competed in two divisions, professional and individual bakers.  A total of eleven bakers were in the competition this year,  three of which were in the professional division. Cupcakes were judged in four different categories:  Best Decoration, Best Cupcake, Best Frosting, and Best Overall Cupcake.  The bakers were asked to bring a total of 5 dozen cupcakes to the competition.  One dozen cupcakes will be on display to showcase their work, and the others are cut into bite sized pieces for the public that attended to try and vote for their favorites. 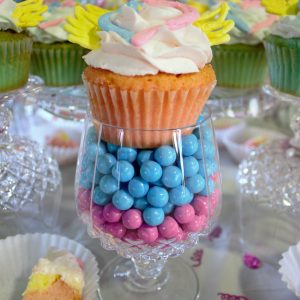 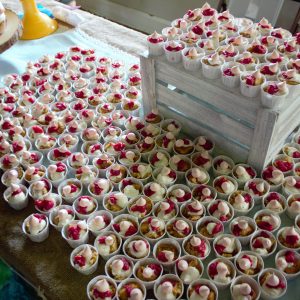 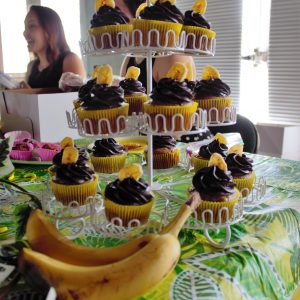 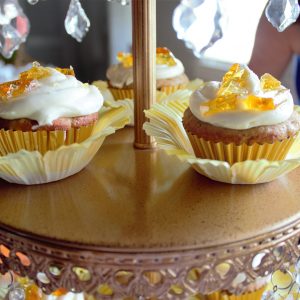 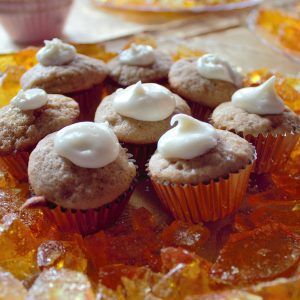 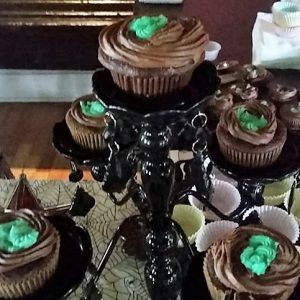 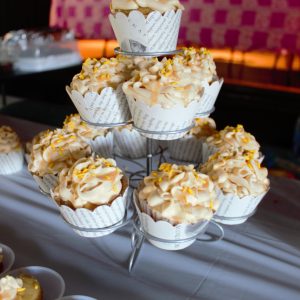 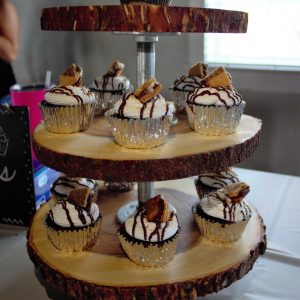 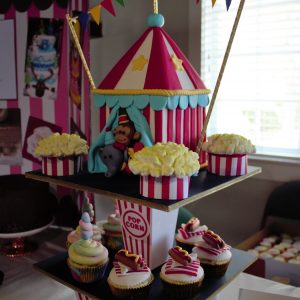 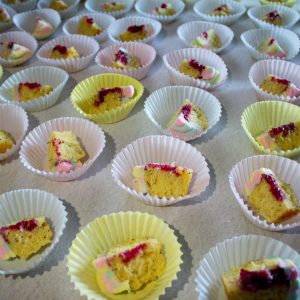 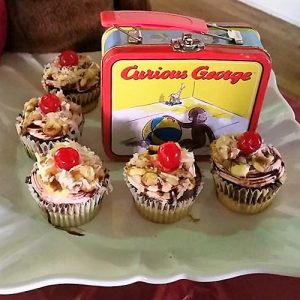 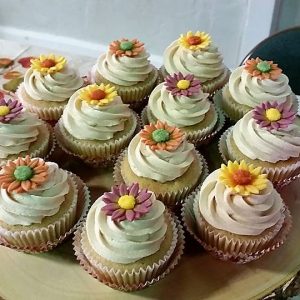 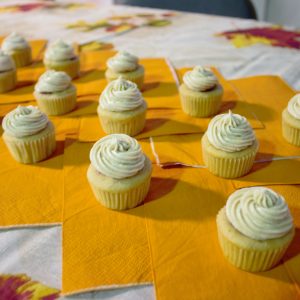 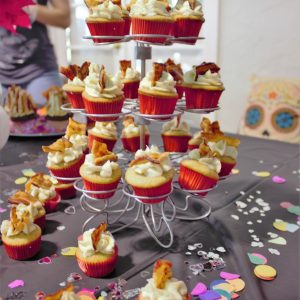 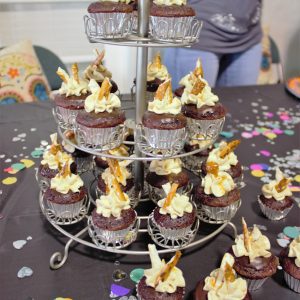 Congratulations to all the winners!

More about the charity:

The Michael J. Fox Foundation is dedicated to finding a cure for Parkinson’s disease through an aggressively funded research agenda and the development of improved therapies for those living with Parkinson’s.  The Cupcake Challenge event is put on by the family and friends of Jeane Graves who had Parkinson’s disease.  After a teaching career, she enrolled in the Indian River State College Culinary Program, became a chef and owned her own restaurant Hibiscus Coffee and Tea.  Team Fox members raise funds for the foundation through local fundraisers and participating in sporting events.  For more information on Team Fox, visit TeamFox.org.

Contact Janie Graves Hoover at 772 473 3410 or janietv@yahoo.com for more information.