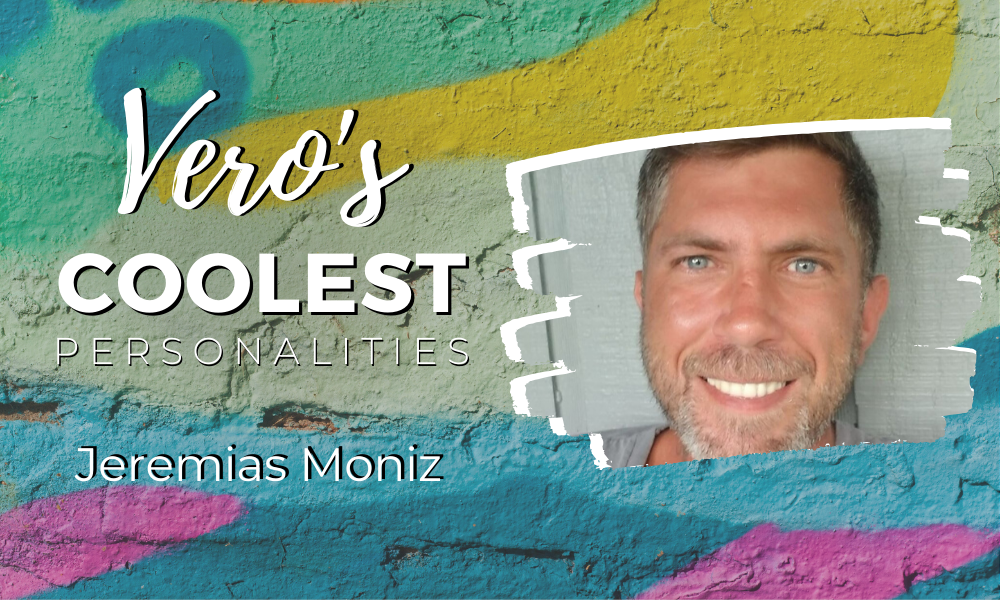 Addiction and homelessness are two serious issues that society faces. In 2019, those issues of humanity are ones that are difficult to talk about, because the reality of either is becoming more and more personal to so many through their own personal journey or that of a loved one.

What one may see as a man sleeping on a bench in a shopping plaza as being a nuisance and pitiful, a waste of space, Jeremias Moniz sees as a human being, lucky to be alive, someone’s son or husband. Perhaps he’s a father, or maybe an uncle. He doesn’t see the torn clothes and the ragged backpack. He doesn’t smell the foul odor emanating from the soul, loudly snoring. He sees depression, hopelessness, humility, and despair.

Jeremias sees a previous version of himself on that bench, and he resonates with being that person. Lost, tired, alone, and uncertain.

Moniz, part-owner at Amazing Interior Painting in Vero Beach, is humble, kind, and selfless. He won’t admit it, he rarely talks about it, but that’s just who he is and likely always will be. That qualifies him as cool, whether he accepts it or not. Vero is going to flaunt his coolness for him.

There was a time when Jeremias only showered once a week. And a time when a peanut butter and jelly sandwich would last him two days. There was an entire period in his life where he wanted to crawl out of his own skin. Alcohol, drugs, whatever it took, Jeremias wanted to escape.

That life landed him in the streets. Beaten up – literally and figuratively. Empty. Institutionalized at times. On and off medications that were prescribed to get him off drugs. Manipulating those medications to get high. At one point, he overdosed and went into cardiac arrest, nearly died, however was revived by medical staff. He knew not who he was.

Now, he is who he is. And who he is defines the people he attracts, those he works with, those he helps, and his outlook on life. It took one doctor prescribing him medical cannabis for Moniz to realize he could exist as himself, in his own flesh and bones, being a functional member of society again. Without the need to be intoxicated or under the influence of mind-altering drugs.

“From that day, I decided I would never take any type of anti-depressant again,” Moniz said. That was four years ago. Moniz was living in the Northeast at the time.

In November of 2018, Jeremias Moniz moved to Vero Beach after a call he received from his long-time friend, Mike Peruta.

“Mike was always there when I needed someone to talk to,” Moniz said. “He called me one day and wanted to start a painting company.”

And so they did. Amazing Interior Painting is the interior/exterior painting business that the two friends collaborated on as partners. They get most of their business via social media and word-of-mouth.

Moniz is not one to be in the spotlight, nor one to accept praise. He explains the things he does in a unique manner.

“Vero is unlike any place I’ve ever lived,” Moniz began to explain. “There’s so many positive people and good deeds that they do I read about online. I do those same good deeds but I don’t tell anyone. I don’t share it on Facebook or any social media. I’m not looking for praise or to be a good example. I do it for that person on the receiving end of my good gestures, but most of all, I do it for myself.”

Moniz describes the gift of kindness as selfless but selfish at the same time. If the act causes self-love, it’s therefore selfish, but a selfishness that can only be felt from within.

“I guess I bring love to this community,” Jeremias went on to elaborate. “I don’t want to be commended on anything. I just want to be a good human and treat others with as much love as I can give them. It doesn’t take much to make someone smile. Hold that door for somebody, say hello to someone walking past you.”

Moniz said it’s those gestures that others did toward him when he was homeless that made him feel as though he was not so alone.

“People being nice to me, even though I smelled and looked really bad – I took note of that,” Moniz said. “Just be kind to each other.”

The irony of altruism is that recognition will always occur. A ripple effect is ultimately the desired goal, if one were to philosophy good deeds. And someone, at some point, will always doubt the motivation behind someone’s kindness.

As Hurricane Dorian taunted Florida with a Category 5 strike in September, Moniz motivated his employees to go out in the Vero Beach community and help board up windows and put shutters in place. They didn’t ask questions, they didn’t ask for money, they simply did the work that had to be done.

“Because it was the right thing to do,” Peruta said. “Jeremias is the reason we all go out and do what we do.”

So while this article highlights the endeavors and experiences of one humble man, we acknowledge how “cool” he is, just for being him. Just don’t tell him.

If only more people in the world were a bit more like Jeremias, this would be a pretty awesome place to live, no matter where you went and who you associate with. 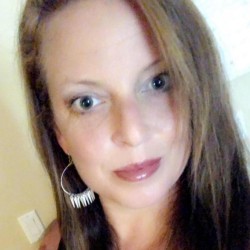